How to Represent Transparent Patent Drawings [With Real Examples]

How to Represent Transparent Patent Drawings [With Real Examples]

As we said in our article, “Why Drawings Can Make or Break Your Patent Application,” patent drawings are an essential part of either utility or design patents.

But what do you do if one of your patent is for a product that’s transparent? How do you accurately depict transparency? The US Patent Office does not specify a way to indicate transparency. There are a number of different approaches taken in patent applications.

One approach, taken by IBM in their US patent application US20190258387 is to simply label the relevant section “transparent.”

While that approach might work OK with the patent office, it misses out on one of the benefits of patent drawings – a tool to help visualize the invention.

In US Patent US9865224, Samsung used dashed lines in an attempt to show something that was behind a transparent layer. 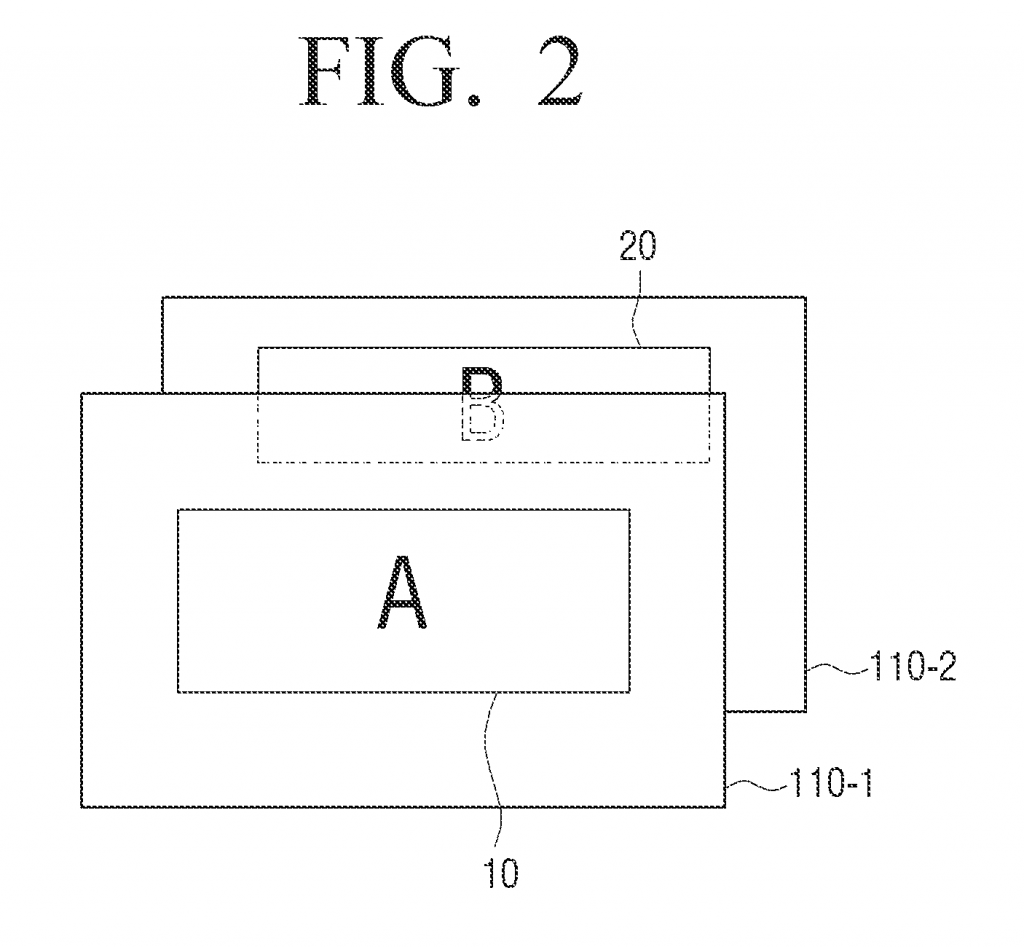 In US Patent 10534458, Samsung uses a different approach – dark lines, with lighter lines indicating the things that are seen through the transparent layer.

Patent for a transparent display device

Samsung recently applied for a patent for a “Transparent Display Device,” which could be a phone or other hand-held device. They came up with a good way to show the transparency: the drawing includes a hand, that obviously is not part of the invention, and it is drawn in lighter lines than the invention itself.

That’s all for today.

I hope this article helps you understand how to represent your transparent patent drawings accurately. 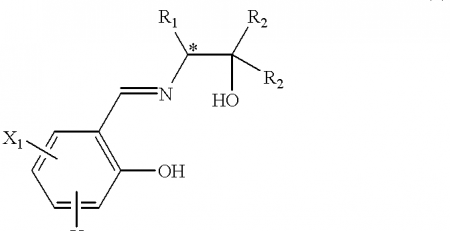 When Are Patent Drawings NOT Required?

It is almost always a requirement to file patent drawings with a patent application. There are some exceptions to... read more 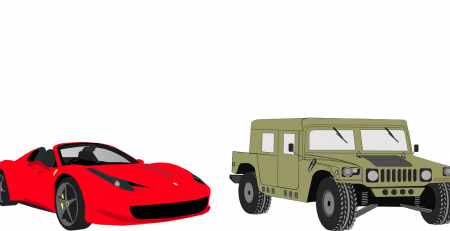 Utility vs. Design Patents: Which is Better?

Patent Drawings as a Marketing Tool

We usually think of patent drawings as having only a technical purpose: to help obtain a patent, and in... read more 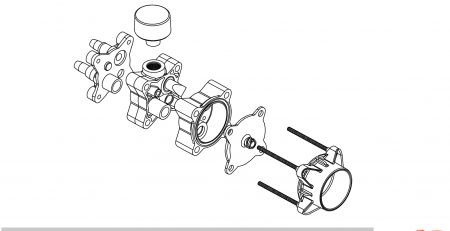 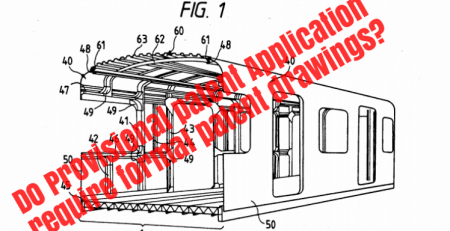 Introduction Protection of invention through patenting assumes even higher importance in a competitive environment. One exemplary case is of Corona... read more 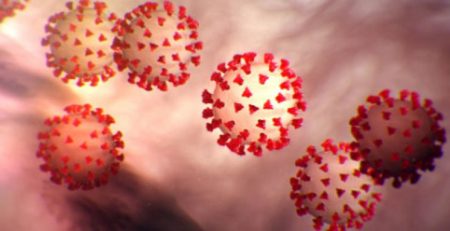 How patent lawyers can survive this pandemic? [Do’s and Dont’s]

A slow time in the economy is a good time to prepare for when things turn around. Patent lawyers... read more 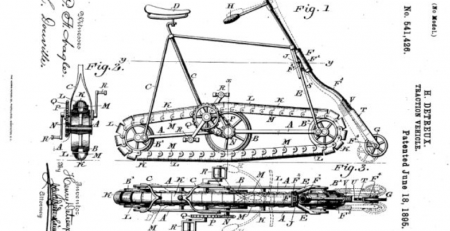 How Detailed Do Patent Drawings Need to Be?

Inventors sometimes wonder, “How detailed and professional do the drawings in my patent application need to be?”The answer is,... read more 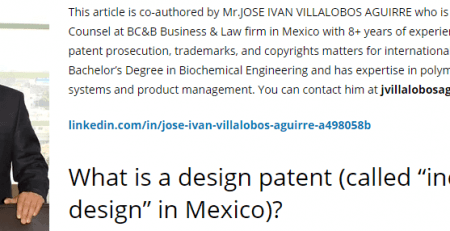 How much does a design patent application cost in Mexico?

What is a design patent (called "industrial design" in Mexico)? A design patent protects “how it looks” rather than “how... read more 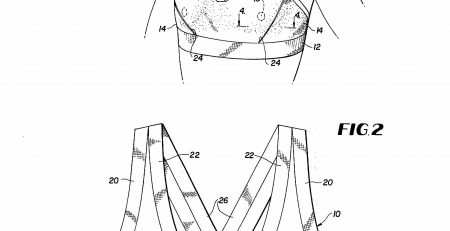 The Importance of Patent Drawings for Low-Tech Products

You just cannot ignore the importance of Patent Drawings for Low-Tech Products. Examples from the past proves that even... read more 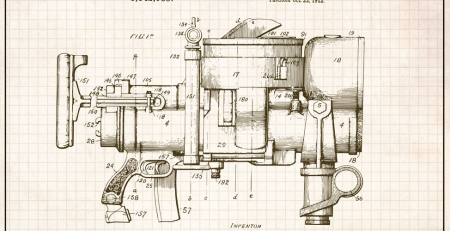 What are the Differences between illustrations and patent drawings?