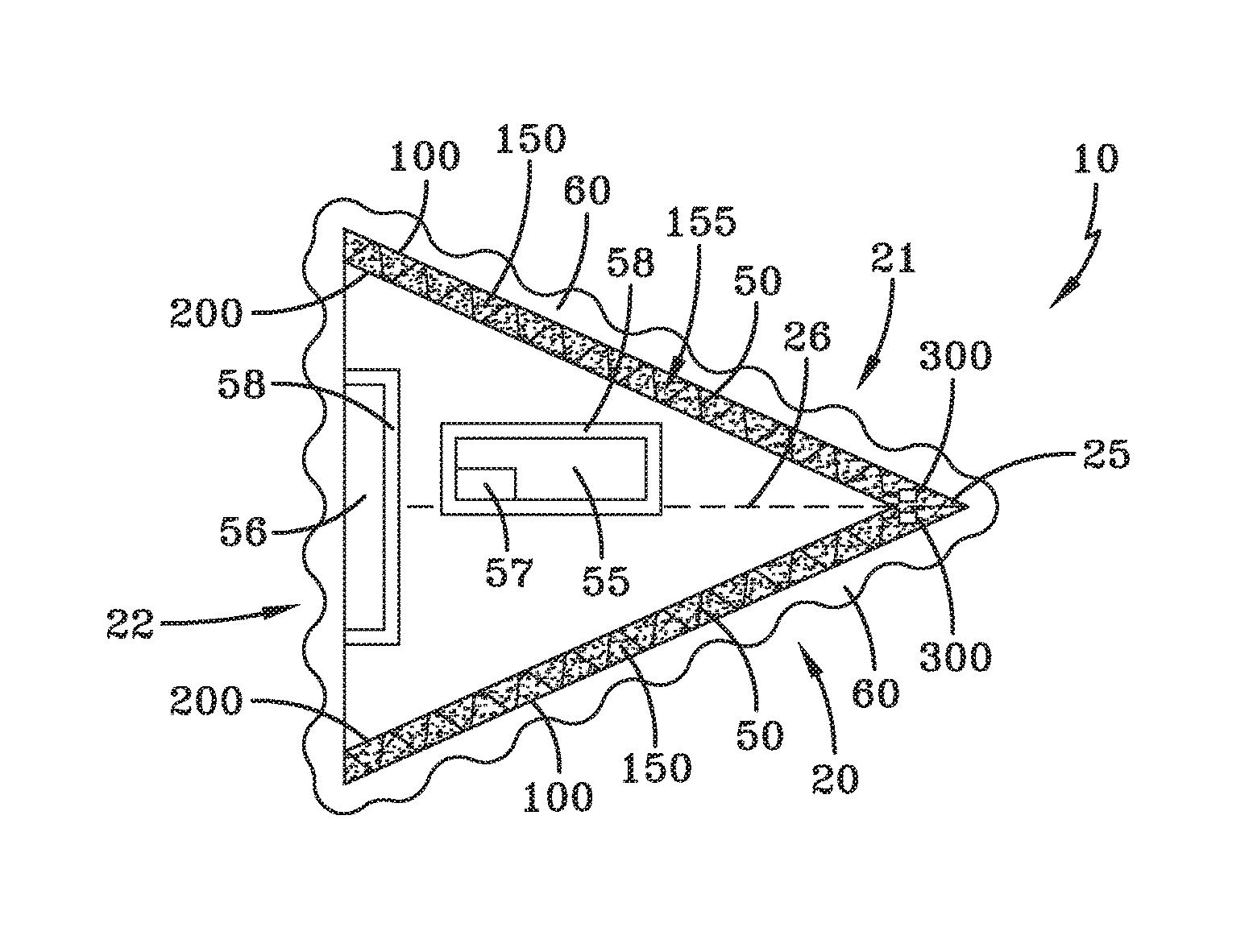 Note that “proven to work” is not on the list of requirements. You don’t necessarily have to build a prototype to get a patent. A great example is US Patent 10,144,532 for a “Craft using an inertial mass reduction device,” which has been described as the “UFO Patent” because it would enable the creation of a “hybrid aerospace underwater craft (HAUC)” that could travel through air, space, or water at incredible speeds with phenomenal maneuverability.

In a paper presented at the 2019 American Institute of Aeronautics and Astronautics SciTech Forum, the inventor, Dr. Salvatore Pais, claimed:

It is possible to envision hybrid aerospace-undersea craft (HAUC), which can function as a submersible craft capable of extreme underwater speeds (lack of water-skin friction) and enhanced aerial/underwater stealth capabilities (non-linear scattering of RF and sonar signals). This hybrid craft would move with great ease through the air/space/water mediums, by being enclosed in a Vacuum/plasma bubble/sheath, due to the coupled effects of EM field-induced air/water particles repulsion and Vacuum energy polarization.

Even though you don’t have to submit proof that you have successfully built the device, it does need to be at least theoretically feasible. The manual for patent examiners states that patent applications should be rejected in cases “when the examiner concludes that an application claims an invention that is non-useful, inoperative, or contradicts known scientific principles.”

The patent examiner was skeptical of the claims and was prepared to deny the application, but Naval Aviation Enterprise Chief Technology Officer Dr. James Sheehy stepped in to write a letter to the patent examiner declaring that the invention was “operable,” which is supposed to mean it actually works. And he said the US Navy needed the patent because the Chinese were “investing significantly” in these technologies, which would enable some UFO-looking aircraft that Navy pilots have reported seeing. For over 15 years there have been periodic reports of UFOs that look like “Tic Tacs” flying in very unusual ways.

Whether it has actually flown or not, if you want a patent you need a drawing. The patent includes drawings for two possible configurations for the invention:

So keep watching for UFOs, especially if you live in the vicinity of Naval Air Station Patuxent River in Maryland, which is the Navy’s top base for testing aircraft, and the base where Dr. Pais works.

And please contact us if you can use help with patent drawings, whether it’s for something as mundane as a toaster oven or as out of this world as a UFO.