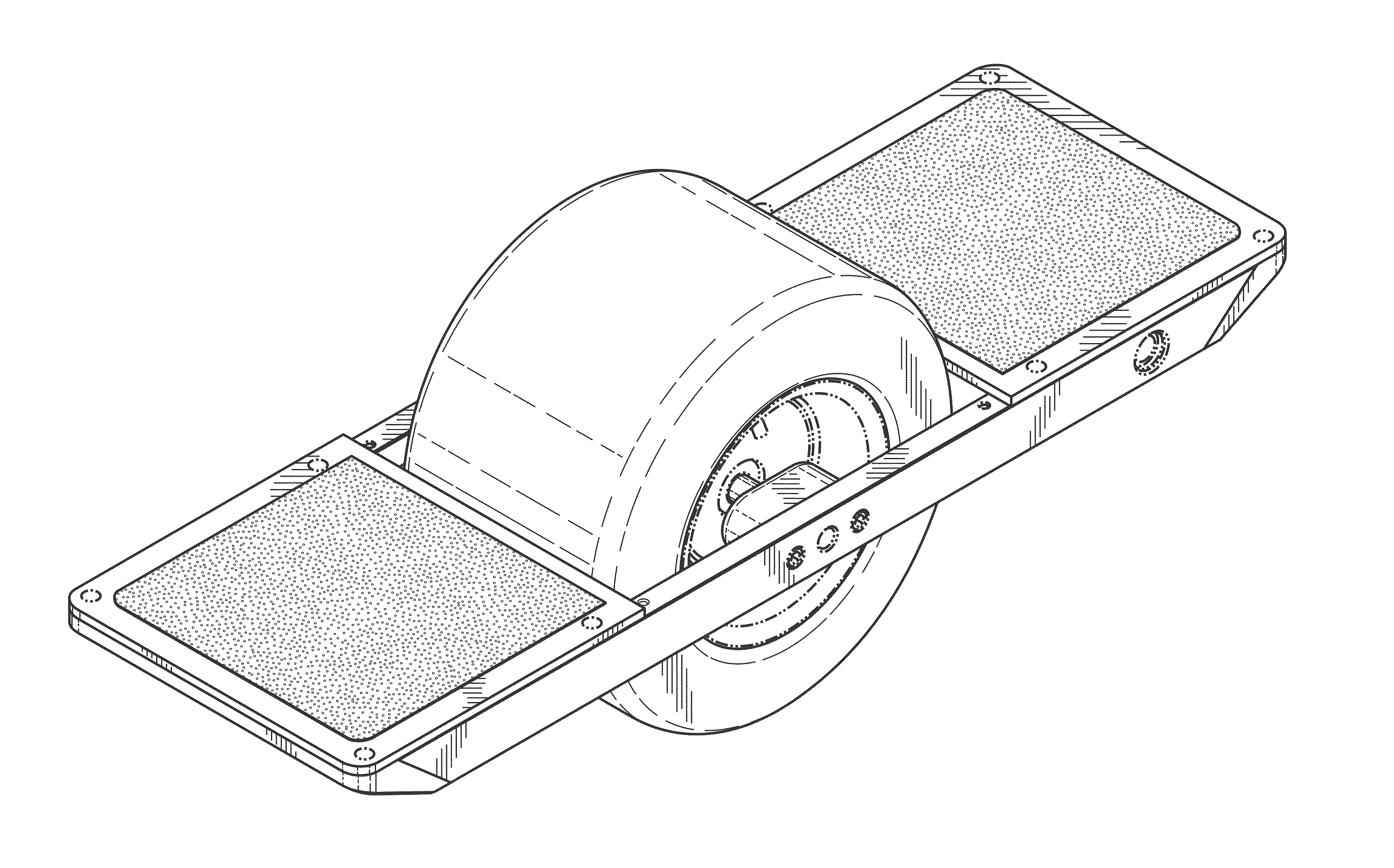 For many businesses, replacement parts are an essential part of their business model. It’s well known that companies that sell razors developed the “razors and blades” business model, where the razor – the handle that holds the blade – is sold for a modest price, but they make their money by selling the disposable blades which require frequent replacing.

If you come up with a razor the market likes, you can make sure someone doesn’t come along and steal your business for the blades by protecting the blade or “cartridge” that holds the blade with design patents. Back in 2013 the Gillette Company filed lawsuits alleging infringement of its design patents. One of the patents asserted was US patent D422,751, pictured below:

In one of the cases, the defendants, BK Gifts, reached a financial settlement with Gillette, and acknowledged their product infringed the patents and agreed not to sell them.

Car manufacturers like to use design patents for the same reason. Car crashes are a very common occurrence; manufacturers make a lot of money selling replacement parts. By making the shape of a car’s taillight covers, for example, distinctive, and protecting that look with a design patent, a car manufacturer can charge an inflated price for those covers when someone needs a replacement because of an accident.

One of the characteristics of design patents is that is much easier to prove infringement of a design patent than it is of a utility patent. The test for a design patent is whether the allegedly infringing object looks like a copy to an “ordinary observer.” That’s not a hard standard to prove, and if a judge looks at the patent drawings and pictures of the device and sees they look the same, the judge can issue a temporary restraining order (TRO). If you think someone is infringing your utility patent, you have to go through claim construction, which is a long and expensive process, so as a practical matter a TRO is not available.

This feature of design patents was important to Future Motion, a company that had an innovative hoverboard product protected by both utility and design patents. In 2016 a Chinese company, Changzhou First International Trade Co., showed up at the Consumer Electronics Show in Las Vegas with a knock-off version of Future Motion’s hoverboard. The knock-off infringed both the design and utility patents, but it was the design patent that was important: Future Motion was able to get a TRO, and with the help of US Marshals seized the infringing products right off of the floor of the trade show. 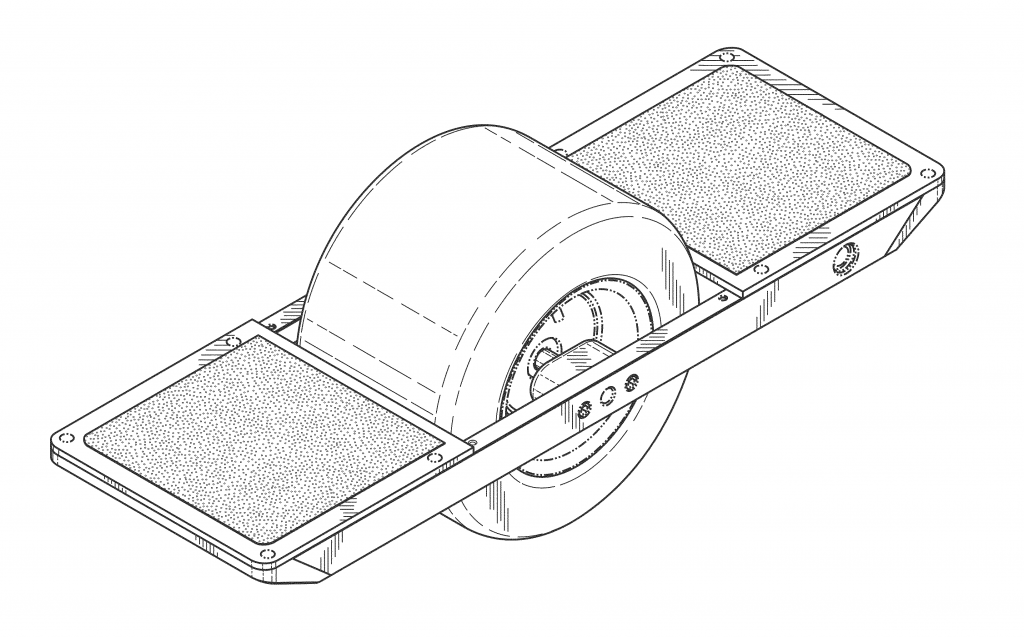 Design patents can be very useful, in ways that many inventors don’t fully understand and appreciate. For design patents, the patent drawings are the claimed invention, so it’s essential they be done right. If we can be of assistance with your patent drawings, please contact us.