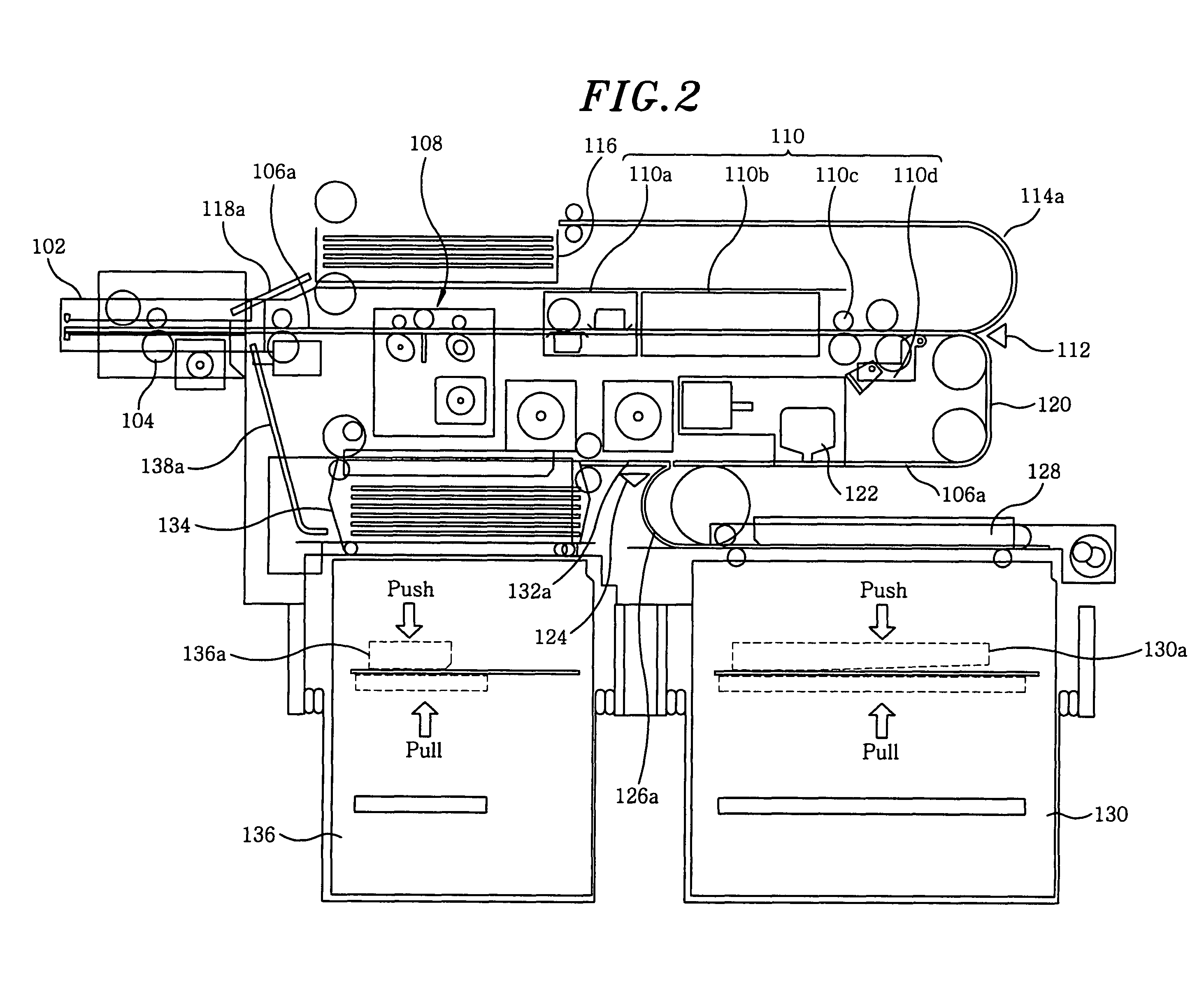 When a patent gets challenged in court, every piece of the patent is going to be picked apart – including the drawings. Leaving things vague in drawings can cause headaches should the patent ever be involved in litigation.

Naturally inventors want to have the broadest possible patent protection. This leads some patent applicants to base claims for elements of their patent in terms of function rather physical structure. They hope this will give protection for the function in a broad range of physical structures.

Generally speaking though, the courts have not looked favorably on attempts to patent functions. A 2015 decision by the US Court of Appeals for the Federal Circuit, Williamson v Citrix Online, made a seemingly subtle change that had a big impact. Prior to Williamson, courts would view claims that specifically included the word “means” as a flag that it was seeking a “means plus function” coverage. Williamson did away with the reliance on the word “means.” The impact of this is more patents are found to be claiming “means plus function” in litigation, which makes them more vulnerable to being thrown out, since as mentioned above the courts have generally not looked favorably upon functional claims. There are cases where drawings have been a part of the court debate.

In 2018, in Diebold Nixdorf Inc v Int’l Trade Comm’n, the Federal Circuit overruled a lower court and held that the claim was for a function, not a means, because the patent drawings gave no clue as to how the function would be performed.  The court said,

Indeed, although the specification includes a drawing, Figure 2, which purports to illustrate the term, it depicts “cheque temporary standby unit 120 ” as a vertical line indistinguishable from the “main transfer path 106 a ” that both precedes and follows it and on which it is “formed.”

The lack of specificity around the cheque standby unit in the drawing led to the claim being rejected by the Federal Circuit.

In a 2019 case, Fiber LLC v Ciena Corp, much of the argument centered on whether the drawing shown below, Figure 7a, adequately depicted the “control” claimed in the patent:

The Federal Circuit’s conclusion is the drawing was too vague:

We conclude, like the district court did, that the intrinsic evidence indicates that “control” is a means-plus-function limitation.

When putting together a patent application, it’s important to remember that in the event of litigation the drawings are going to be very closely scrutinized. Having sufficient detail in the patent drawings can make the difference between a patent that survives a court challenge and a patent that doesn’t. Please contact us if you have any questions or patent drawing needs.