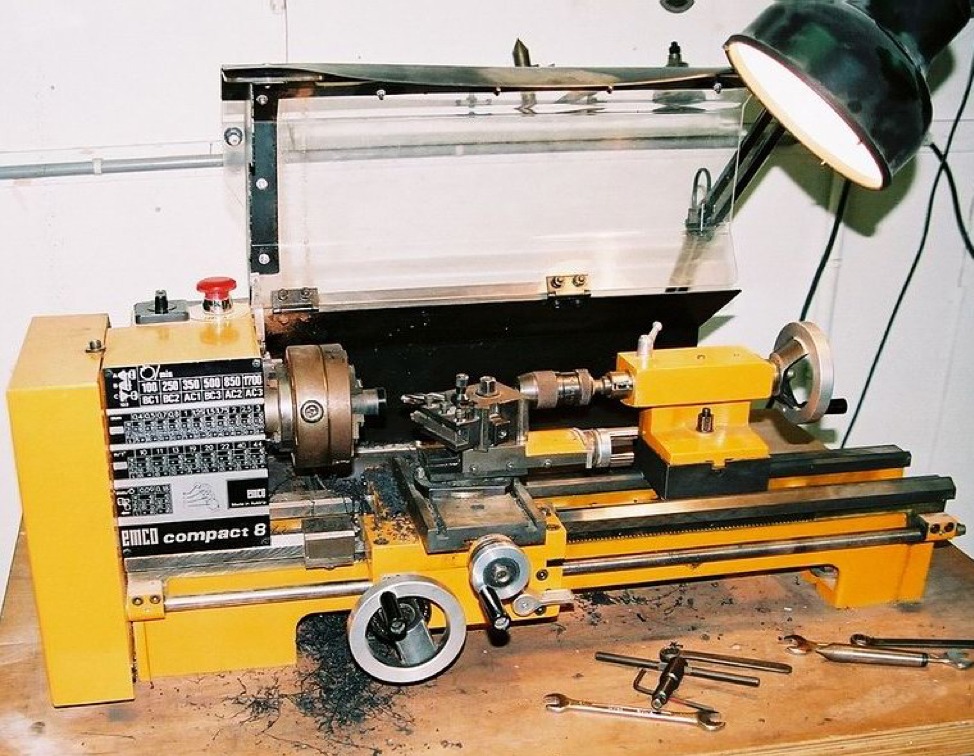 A recent case from the Federal Circuit illustrates the importance of comprehensive patent drawings when seeking the reissue of a patent.

Under 35 U.S.C. 251, a patent can be reissued if the original patent is defective:

Whenever any patent is, through error, deemed wholly or partly inoperative or invalid, by reason of a defective specification or drawing, or by reason of the patentee claiming more or less than he had a right to claim in the patent, the Director shall, on the surrender of such patent and the payment of the fee required by law, reissue the patent for the invention disclosed in the original patent, and in accordance with a new and amended application, for the unexpired part of the term of the original patent. No new matter shall be introduced into the application for reissue.

The case of Forum US, Inc. v. Flow Valve, LLC (Fed. Cir. 2019) involved a patent for a “Workpiece Supporting Assembly.”

As the court noted,

The Reissue patent relates to supporting assemblies, i.e., fixtures, for holding workpieces during machining. The workpieces disclosed in the patent are machined pipe fittings, such as those used in the oil and gas industry. Such fittings attach to other pipe sections by means of threaded connections where one or more ends of the fitting require machining on a turning machine to form threads or seat surfaces.

Machinists often make and use fixtures that utilize arbors to hold the workpiece while it rotates on the turning machine, and it is advantageous to have a multi-purpose fixture capable of holding a workpiece in multiple orientations to expedite machining by minimizing setup time.

An “arbor” (also known as a mandril or spindle) is an axis or shaft that supports a rotating part on a lathe.

The written description and patent drawings disclosed only embodiments of the invention with arbors, shown by the red circles in the following patent illustration:

However, in the reissue patent, the patentee broadened the claims to include embodiments that didn’t use arbors.

In 2017, before it could be sued by Flow Valve for patent infringement, Forum US Inc. filed a declaratory judgement action seeking a declaration that the reissue patent was invalid. Forum contended that the reissue claims improperly broadened the original patent claims by omitting the arbor limitations.

Flow countered that a person of “ordinary skill in the art” would understand that the patent disclosed multiple inventions – with and without arbors.

The district court said that it didn’t matter that a skilled person would understand the broader implications of the patent:

The court thus granted summary judgement for Forum on the grounds that the written description and drawings of the reissue patent do not “explicitly and unequivocally” indicate the invention claimed in the reissue claims.

The Federal Circuit cited a US Supreme Court case on the issue:

[T]o warrant new and broader claims in a reissue, such claims must not be merely suggested or indicated in the original specification, drawings, or models, but it must further appear from the original patent that they constitute parts or portions of the invention, which were intended or sought to be covered or secured by such original patent.

This is called the “same invention” requirement and is now embodied in the patent statute.

The case shows the importance of detailed and comprehensive patent drawings in support of a patent application.

In this case, if the original patent illustrations had disclosed a version of the invention without arbors, the patentee would likely have prevailed when the patent was challenged.

To know more about our patent illustration services and pricing, please send us an email at info@invention-patent-drawings.com or call us at +1-917-508-8816.