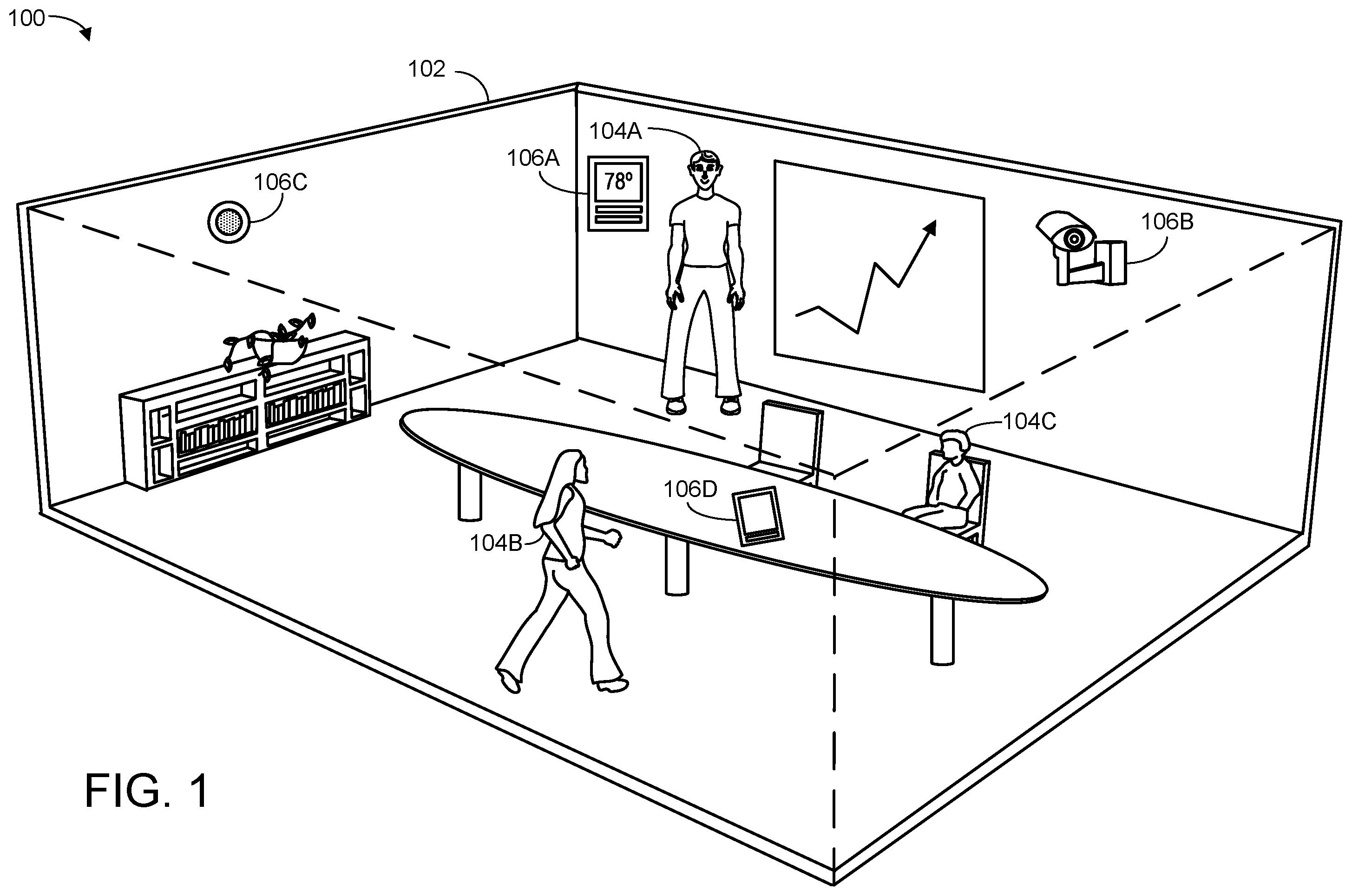 Microsoft was recently awarded US Patent 10735211 for a “Meeting Insight Computing System” that would monitor participants body language and facial expressions in order to assign meetings a “quality score.”

Microsoft says the factors to be monitored could include

air temperature, air composition, brightness, ambient noise level, room occupancy (e.g., expressed as a binary value or an actual number of participants), a quantified average attention level, a quantified average level of fatigue, a percentage of participants who contributed during the meeting, a meeting attendance metric (e.g., a number of absences or late arrivals during the meeting), etc.

The patent is somewhat controversial because critics see it as yet another tool for employee surveillance: “big brother is watching.”

One can also easily imagine a manager blaming his employees if his meetings get low quality scores. “Why weren’t you guys paying more attention? Why didn’t you speak up more?” Without considering that the problem may have been the boss himself was boring.

But whether the product offering would be a good thing or not isn’t why we’re interested in this patent. It’s interesting to take a look at the drawings to see how Microsoft illustrated the system that would implement the concept.

Types of patent drawings used for patenting the method

The first drawing is used to show some examples of things that could be used as input devices for the quality assessments: thermostats (or other environmental sensors), cameras, microphones, employees’ personal electronic devices (such as their smartphones, tablets, or laptops). Microsoft points out that the latter could allow managers to know things such as how much time participants spend paying attention to the meeting versus engaging in other tasks such as answering email. Hmm, no concerns about employee surveillance here! This drawing is helpful because it gives a visual representation of what the patent is going to discuss in more detail.

The rest of the figures are flowcharts or diagrams to show how the different pieces could fit together.

Figure 2 illustrates how the system could be used on a proactive basis – it’s a flow chart for predicting a “meeting insight” based on the time, location, and participants being invited to a meeting.

Figure 3 shows how the different pieces of hardware fit together, without getting very specific about the hardware. This is also an interesting point to note: the figure indicates “monitoring devices,” which could be many different types of hardware as mentioned above, cameras, microphones, laptops, temperature sensors. In the description for the “Meeting Insight Computing System,” Microsoft states that it “may be implemented with any suitable computer hardware, and its functions may in some cases be distributed across any number of discrete devices.” They specify that those discrete devices could really be almost anything: “desktop, laptop, server, smartphone, tablet, wearable device, media center, etc.”

Figure 6 is a diagram for a custom piece of hardware that could be used for this purpose, a “meeting insight computing system.”

This patent shows how even when patenting something fairly abstract – such as this method for generating “meeting insights” – patent drawings are necessary and help clarify both for the examiner as well as for anyone reading the patent exactly how the concept works and how it is intended to be implemented. Please contact us if you have any questions about patent drawings, or if you would like a quotation on your next project.